Cathleen Theres is a beautiful, multi-cultured, strong actress in the beginning of her career. She lives her passion to the fullest. Paired with her vulnerabilities – her dark look, Latin appearance and her confidence make her fit perfectly into the role of an antagonist.

Cathleen lives in Cologne, Germany and has her roots in Poland and Argentina. Going through a rough youth, she developed a big passion for dancing, next to acting. Especially Latin American dances like Salsa, Bachata & Tango are her strengths.

Freshly graduated from the IAF in Cologne, she already played in several short films and starred in small roles in TV shows such as "Der Lehrer". Due to her multi-lingual abilities, Cathleen is open for new roles on and off the German market and can be reached out to for projects in English & Spanish.

Due to her Polish and Argentinien background and  Cathleen Theres she is multi-lingual talent, very open minded person and wants to reach out international productions. With hard work and effort she wants to embrace young females to fight for there dreams like she did as well. 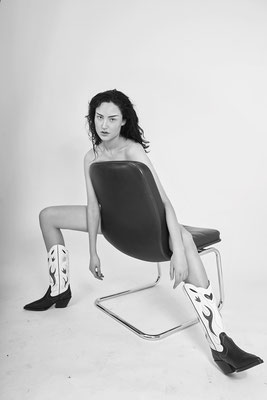 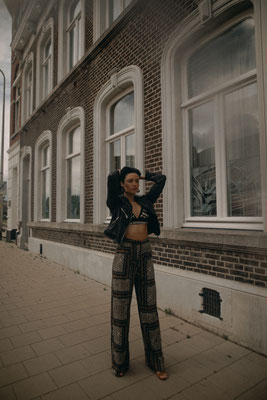 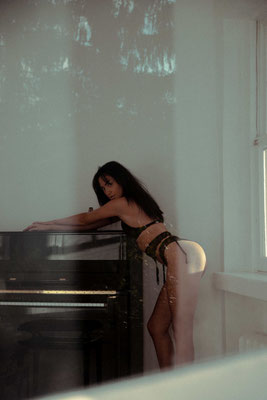 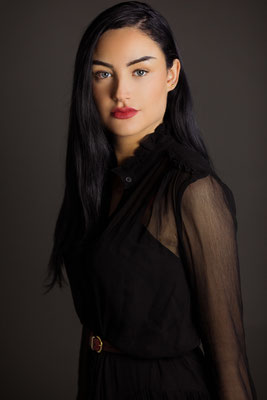 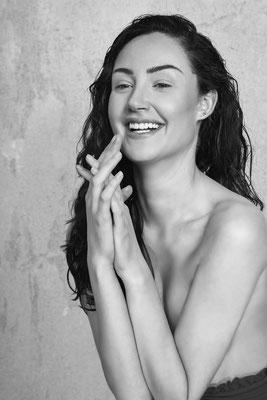 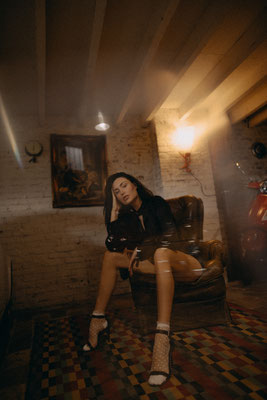 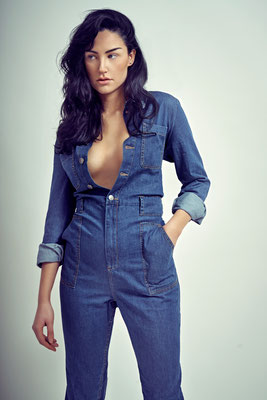 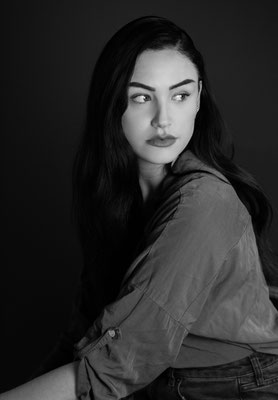 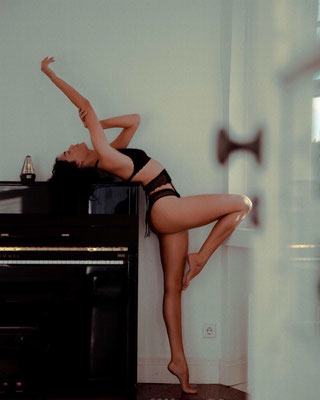 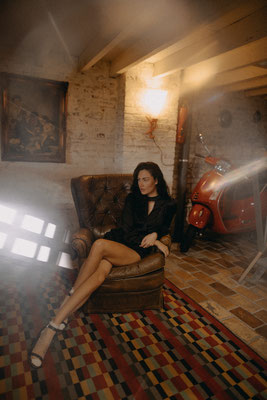